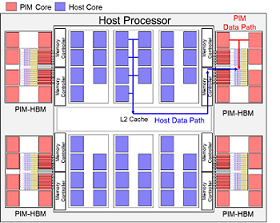 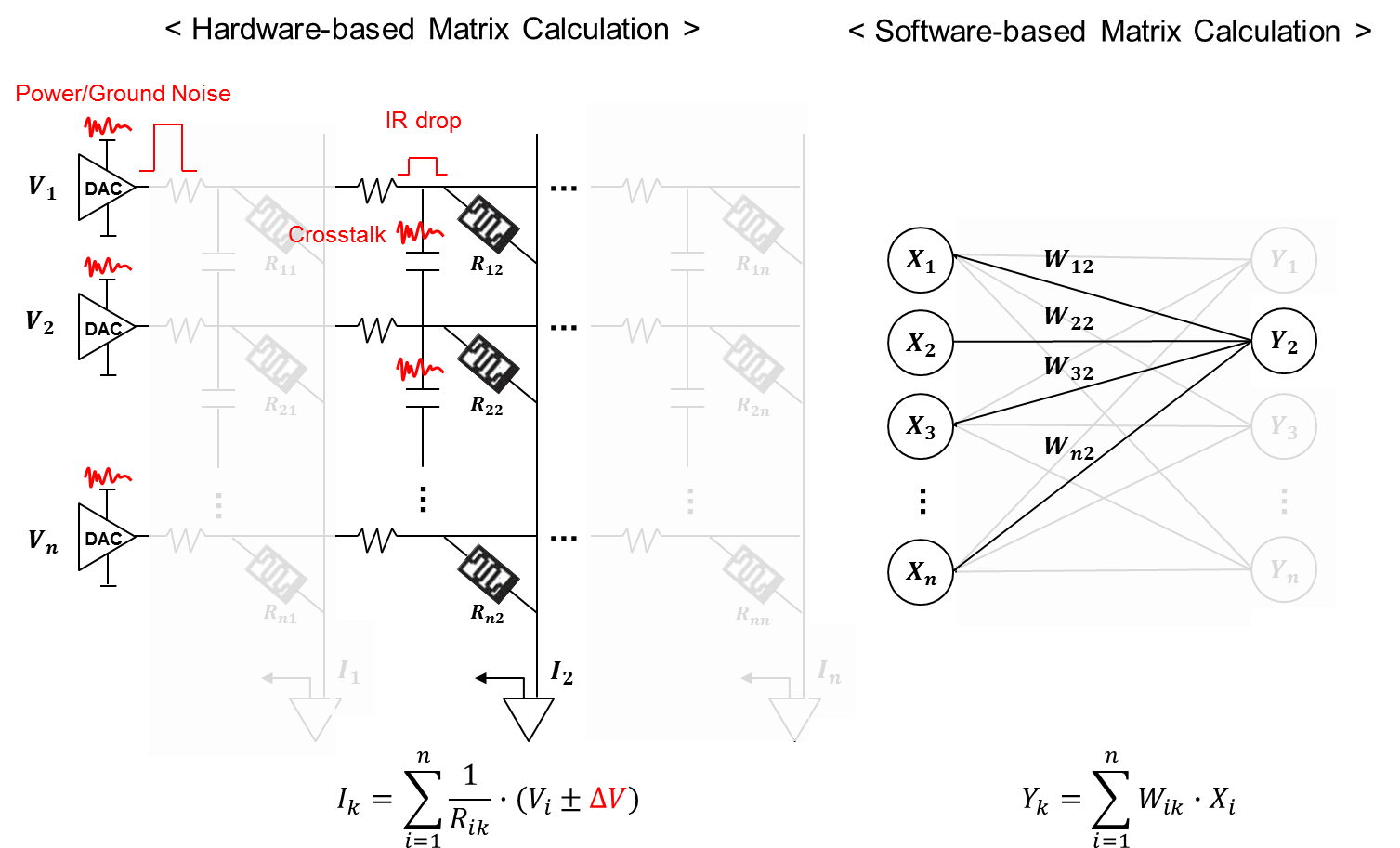 PrevProfessor Joung-Ho Kim’s column on strategies in the AI Era is serialized every month in the Chosun.com
NextResearch introduction on "Quantum tomography via classical machine learning."
Show List