A monolithic 3D integration of red light-emitting LEDs on a Si CMOS circuit board was applied to solve the issues present in existing device technology. A demonstration of high-resolution display was made successful through continuous semiconductor processes on the wafer. Through this process, the LED semiconductor display layer was designed to reduce the thickness of the active layer for light emission to 1/3 and greatly reduce the challenges of the etching process required for pixel formation. In addition, to prevent performance degradation of the lower display driving circuit, the research team was able to maintain the performance of the lower Driver IC even after the integration of the upper layer by using ultra-low temperature processes such as wafer bonding that integrates the upper III-V layer below 350 C. 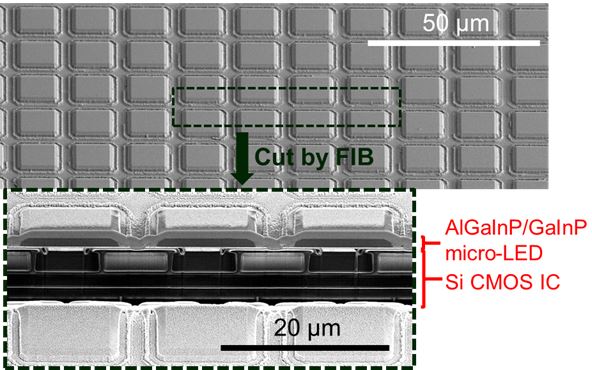 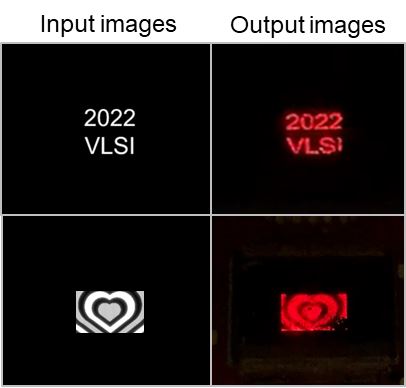